NetSuite offers one of the expense recognition feature called Amortization which lowers the cost of an intangible asset. It is also known as repayment. One of the major advantages is that it diminishes the tax in the present tax year. In general, Amortization in NetSuite means, an asset should be amortized over a period of time or its estimated useful time period.

Assets are of two types:

The principal of the loan paid down over the life period based on the amortization schedule. And that is Amortization of loans. Then the second one is – assets refers to the process of allocating the value of intangible assets.

Firstly, we have to enable Amortization feature in NetSuite. This allows us to record General ledger impact. And it also enables expense charges across future periods. Further, specify deferral accounts for amortization.

To set Amortization In NetSuite:

• Tax deduction in the current tax year without paying cash for the asset.

• More income and assets on the balance sheet.

• Then it reduces the taxable income throughout an asset’s lifetime period.

We Have Answer For Your Queries 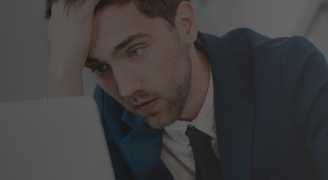 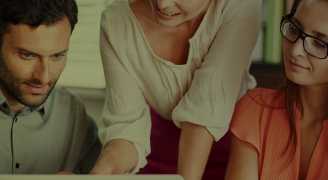 How SMBs can Leverage Cloud ERP

Managing a business is a challenging task that requires great effort. In today’s digital world of high-caliber applications and workloads, […] 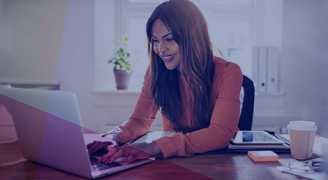 A Deep Dive into NetSuite Products

Oracle NetSuite is #1 cloud ERP software because of its highly customizable and scalable nature. Being a cloud ERP system, […]