Jobin and Jismi IT Services gifted 6 Kia Seltos cars costing Rs 20 lakh each to the six employees to express gratitude for their loyalty as they have been serving the firm since its inception. 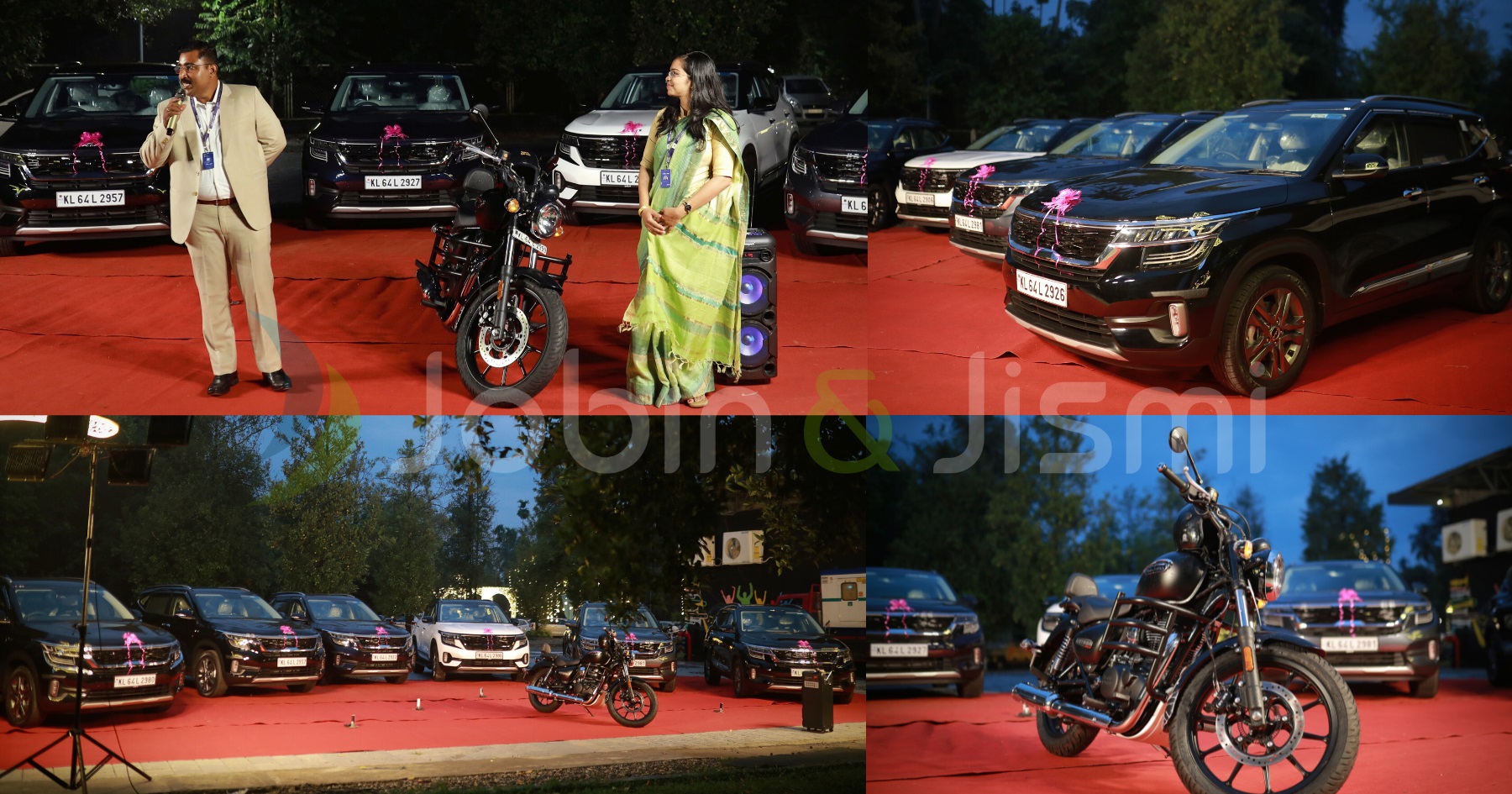 Chalakudy: An IT company in Chalakudy has gifted 6 swanky cars to its senior employees as part of its tenth-anniversary celebration. It was Jobin and Jismi IT Services that gifted 6 Kia Seltos cars to its six senior staff members for outstanding performance and commitment on October 29. The firm gifted the cars costing Rs 20 lakh each to the six employees to express gratitude for their loyalty. 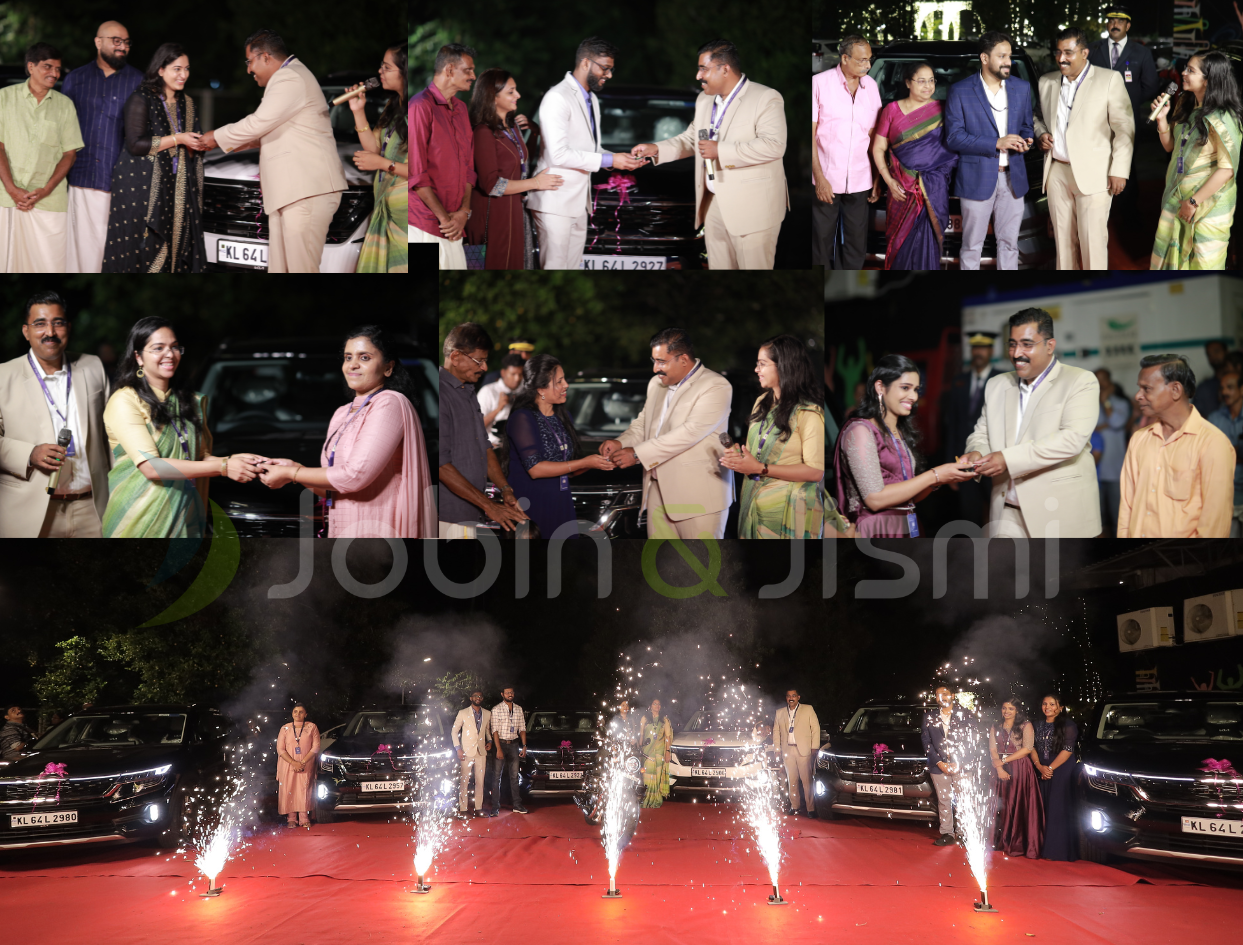 “The role of the six in the growth of the company, which began with just two employees initially and now counts 200 employees, is beyond description,”said co-founder and CTO Jismi AI. 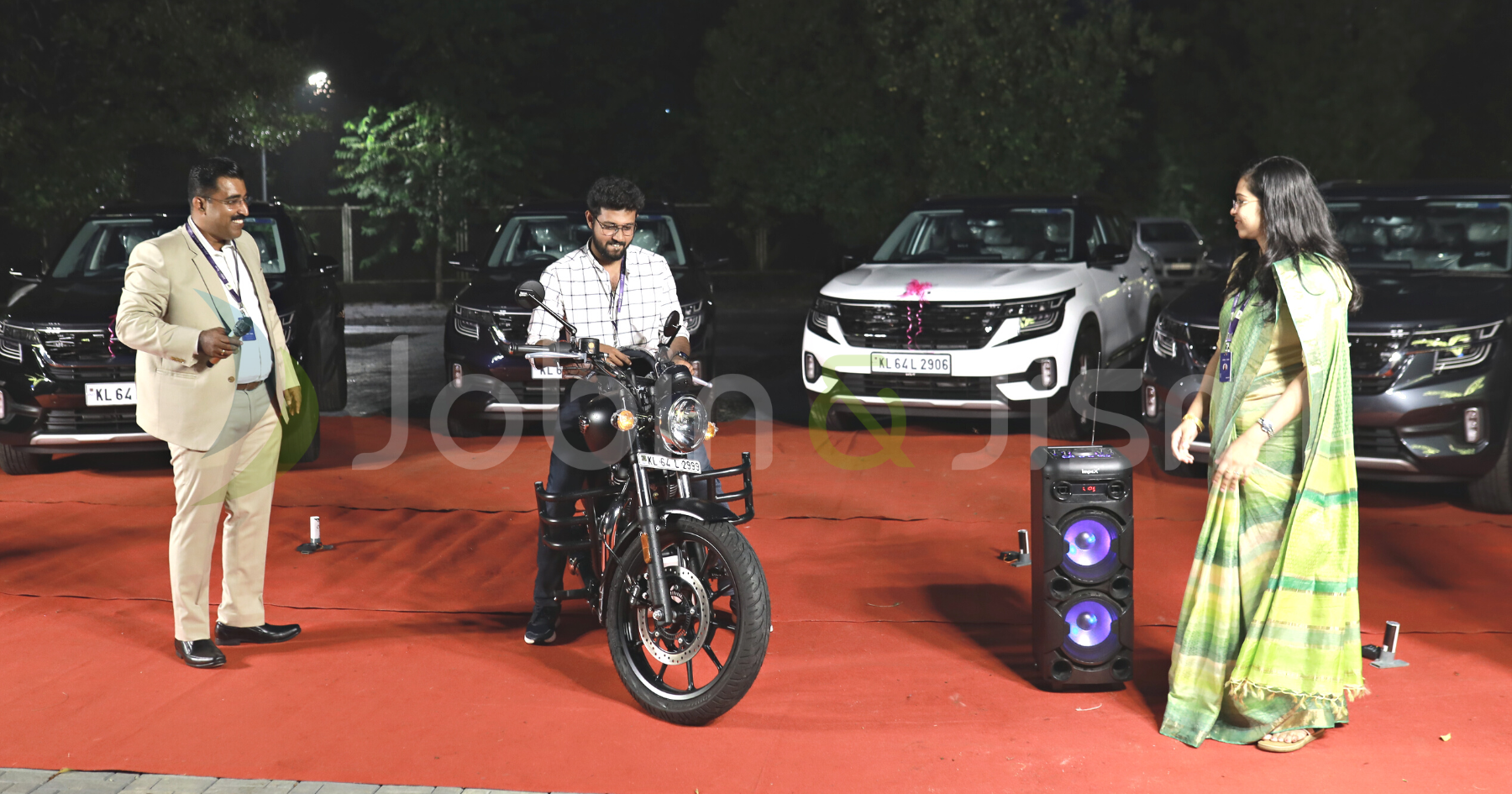 During the anniversary celebrations, the employee of the year was given a surprise gift of a Royal Enfield Bullet motorcycle. The gifts were handed over during the event held at Heartland Convention Centre in Chalakudy.

“The company is gearing up to induct 300 employees once the new building under construction in Chalakudy becomes completely operational by the middle of next year. In a similar manner, 500 young, talented people will be inducted in the first phase for the Development Centre that will come up in Elcot SEZ II in Madurai, Tamil Nadu, which is spread across four acres given by the Government. Work is expected to begin in the second half of next year. By 2026, the company will have a staff strength of 1,000,” said Jobin Jose.

In India, Jobin and Jismi is the biggest service provider of Oracle Netsuite, which is the world’s most prominent Cloud ERP solution. Jobin also told the gathering that cutting-edge software products based on AI are on the anvil. Other ERP services will also be provided soon, he said. 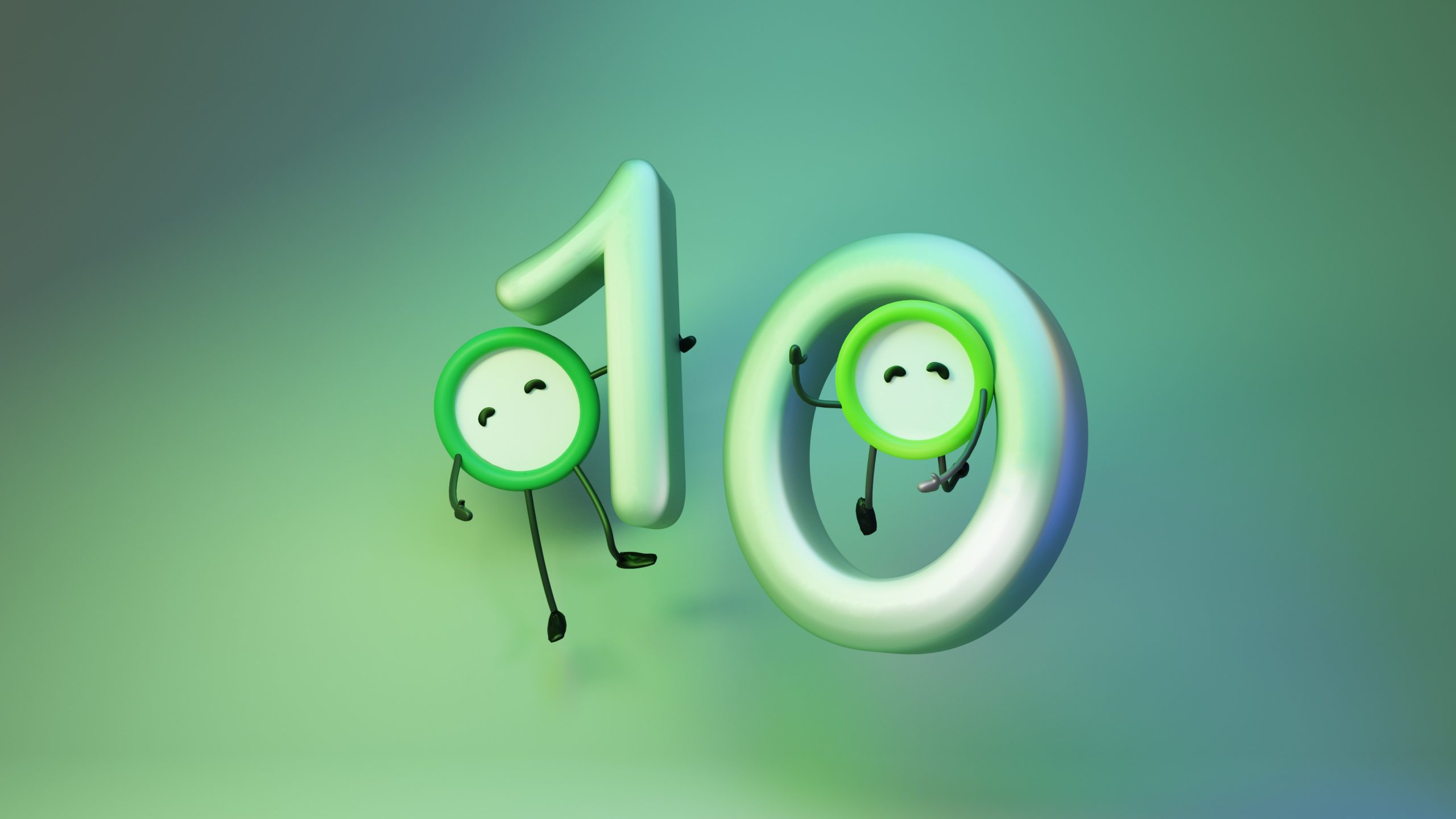 Cruising Through 10 Glorious Years of Success

The Jobin & Jismi family will come together on October 29 to raise a toast to the power of hard work and the firm’s eventful 10-year-long voyage of excellence and success. 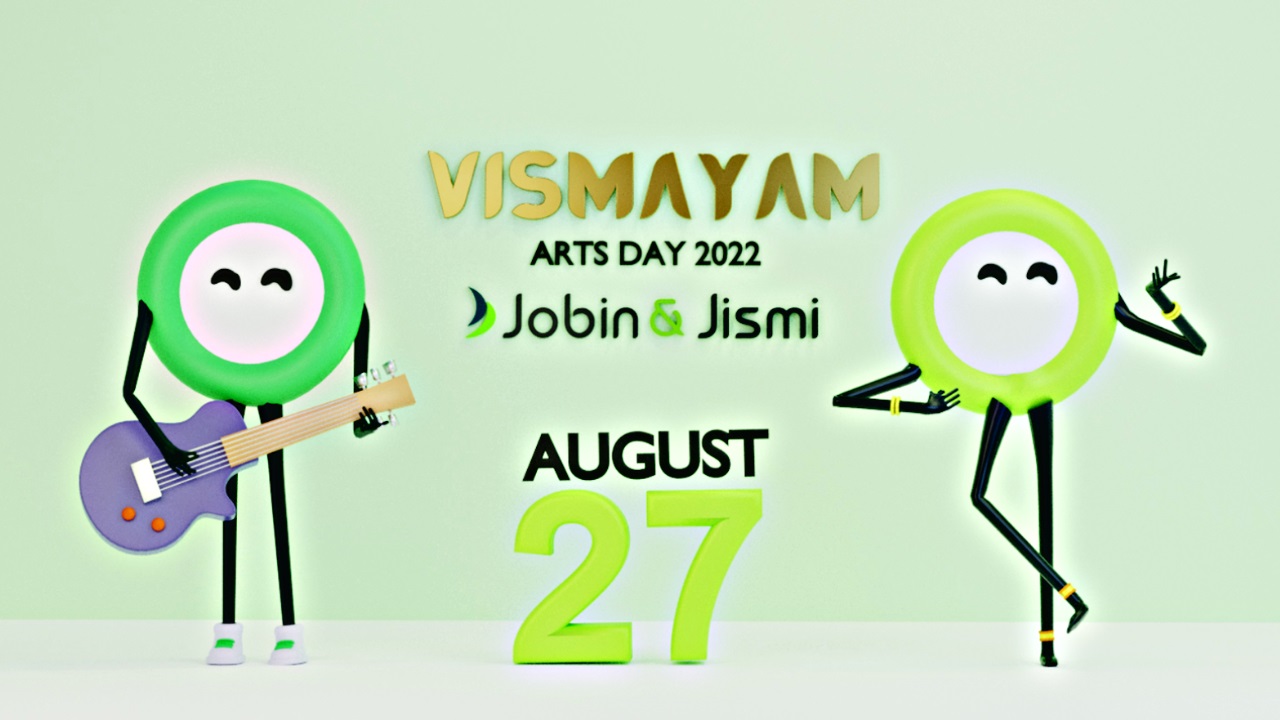 The countdown has started for the much-awaited enthralling and mesmerizing Arts Day entitled Vismayam 2022 when 170-plus employees unleash their talents and creativity in the battle of colors, music 'n words. 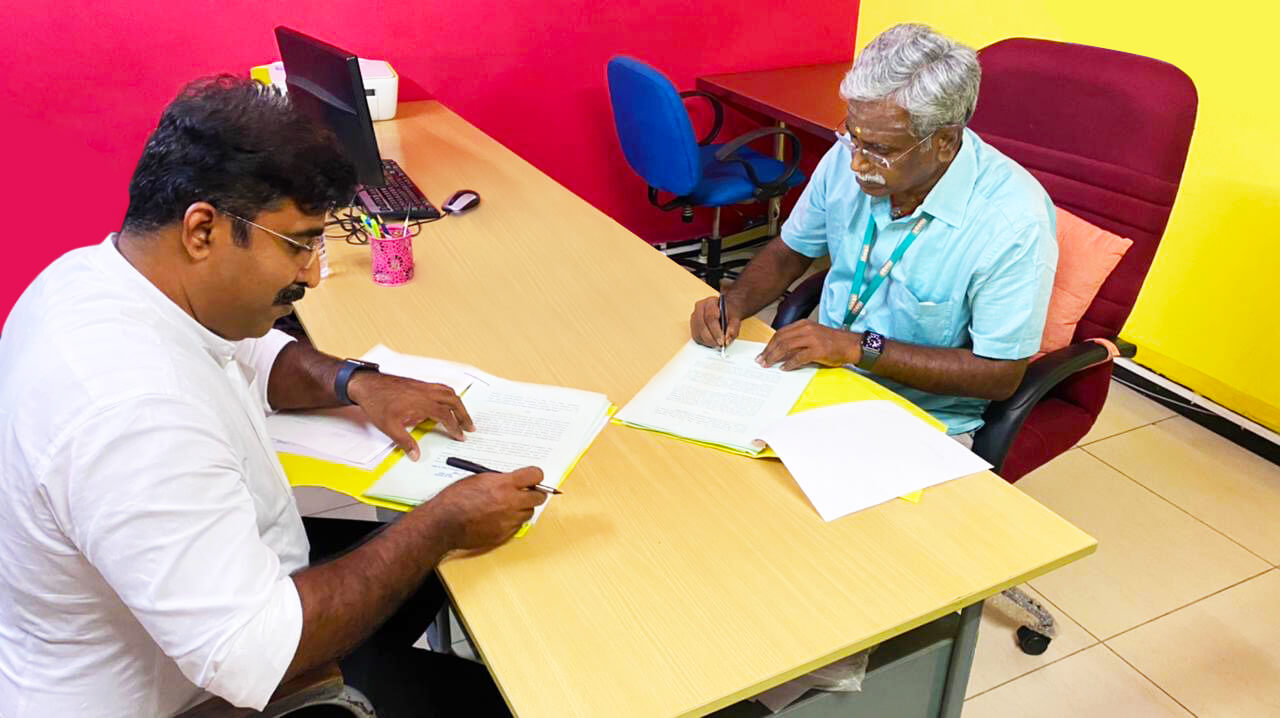